When Will Virgin River Season 4 Be On Netflix? 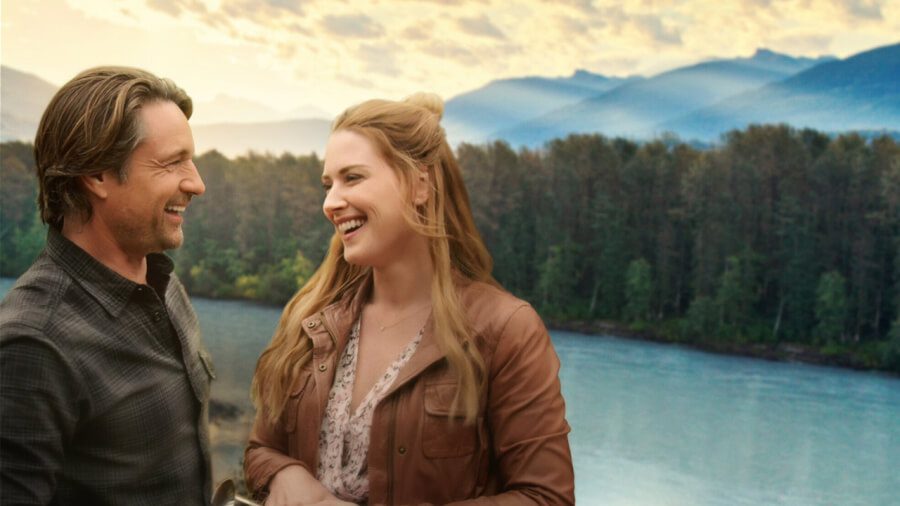 Virgin River Season 4 is officially going on to the Netflix streaming platform after the service has given the series a two-season order. Here is an update about everything that we know so far about Season four of Virgin River.

Has Netflix Renewed Virgin River For A Season 4?

On September 20th, Netflix confirmed that Virgin River has been renewed for a Season 4. The streaming platform has not only confirmed that but they have also said that the season will return with a Season 5 as well. One of the most important things that people should know is that two-season order is very much rare at Netflix. After the order of this two-season renewal, you can see how popular Virgin River is between the fans and people.

Season four of Virgin River has been fully filmed in Vancouver, Canada. The filming is all set to finish on November 30th, 2021. So, get ready for it, if you are interested in enjoying it.

When Will Season 4 Of Virgin River Be Released On Netflix?

With the filming taking place so very early, we mean that we shouldn’t have to wait a ridiculous length of time for this upcoming season.

With this said, we can’t expect the Season 4 release in 2021. Instead, we are currently predicting that Season 4 will either release at the start of 2022 or by the end of 2022.

What Can We Expect From Season 4 Of Virgin River?

Mel’s story is going into the fourth season, she’s pregnant although the actual father is not yet revealed. So, we can expect that the revelation of the father is going to be there in Season 4.

Furthermore, the future of Brady is in jeopardy given that he’s been arrested for shooting Jack at the end of Season 2. Therefore, we can say that there is a lot to know after watching Season four of Virgin River.

Will There Be A Season 6 Of Virgin River?

It is too early to talk about Season 6 of Virgin River. There are no updates yet, whether there will be a Season 6 or not. To know about this you will have to wait till Season 5 gets released.

Stay connected with us!

When is Dead to Me Season 3 Releasing on Netflix? What We Know So Far